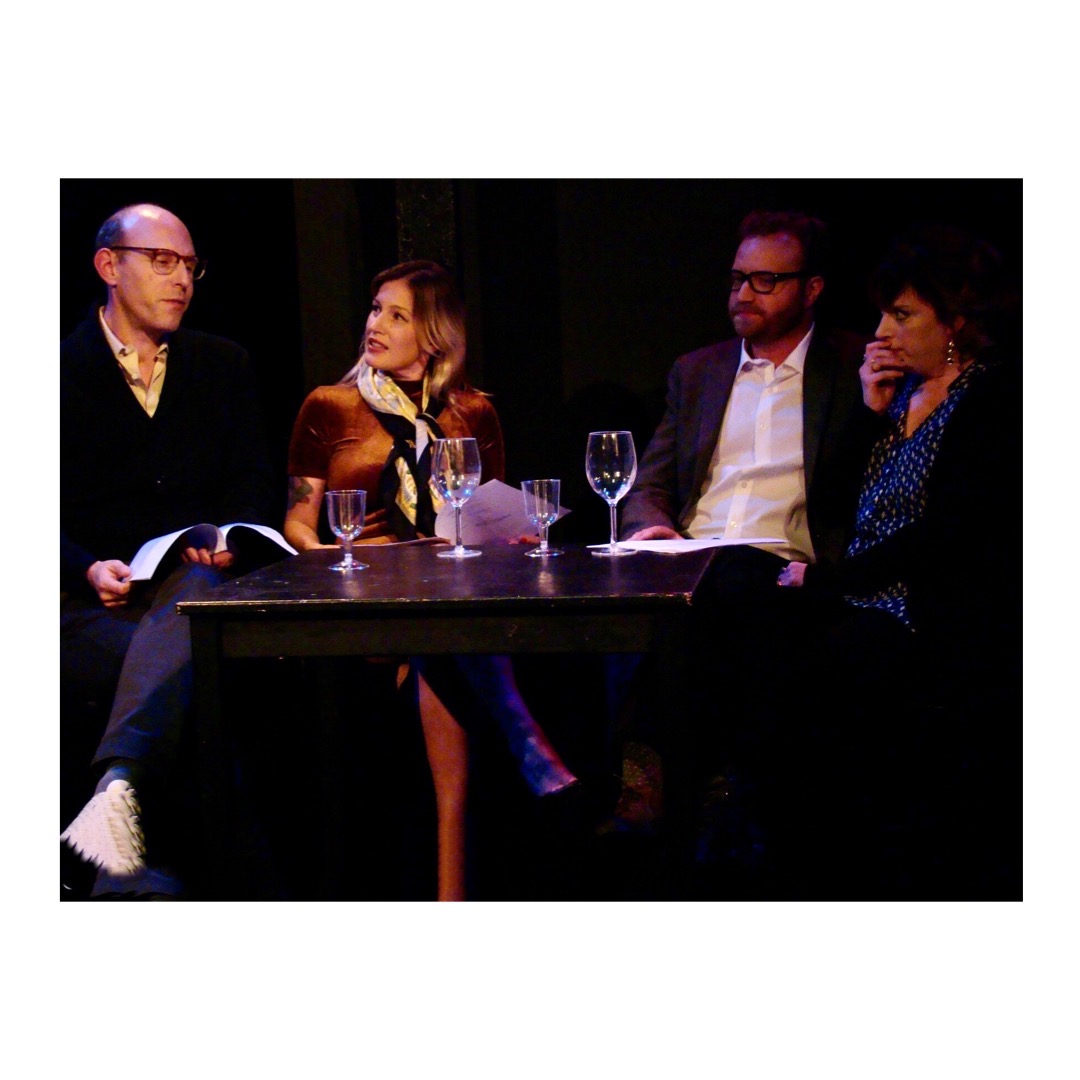 When I first saw that TMI Hollywood — a sketch comedy group out of Second City that has been doing shows since 2012 — was casting again for the 2020 season I was like awww man I can’t do this right now, I’m on chemo number TWELVE for triple-negative breast cancer. Then a nanosecond went by and I realized who I was talking to! ME. YES I CAN.

I auditioned and got cast in the opening show last night at the Hudson Theatres and then was asked to be part of the official 2020 season cast. Next show TBD but I luckily only have three treatments left. The morning after this show was when my gnarlier chemo started, my docs let me move it from Friday so that I could do this. I felt great, I did great and had a blast doing it.

At the end of a live show I’m usually like “Phew, thank God that’s over.” With this, I was like “That was SO fun I can’t wait to do another one!”

I’m very proud that I didn’t let this typically life-sucking illness take this opportunity away from me. Next show TBD. Such talented people to work with, I had wanted to be part of this for several years.

Cancer does not rule me and I’m making it my bitch. 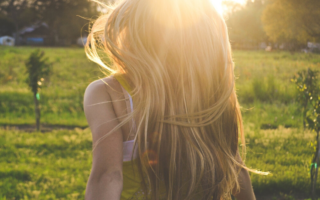 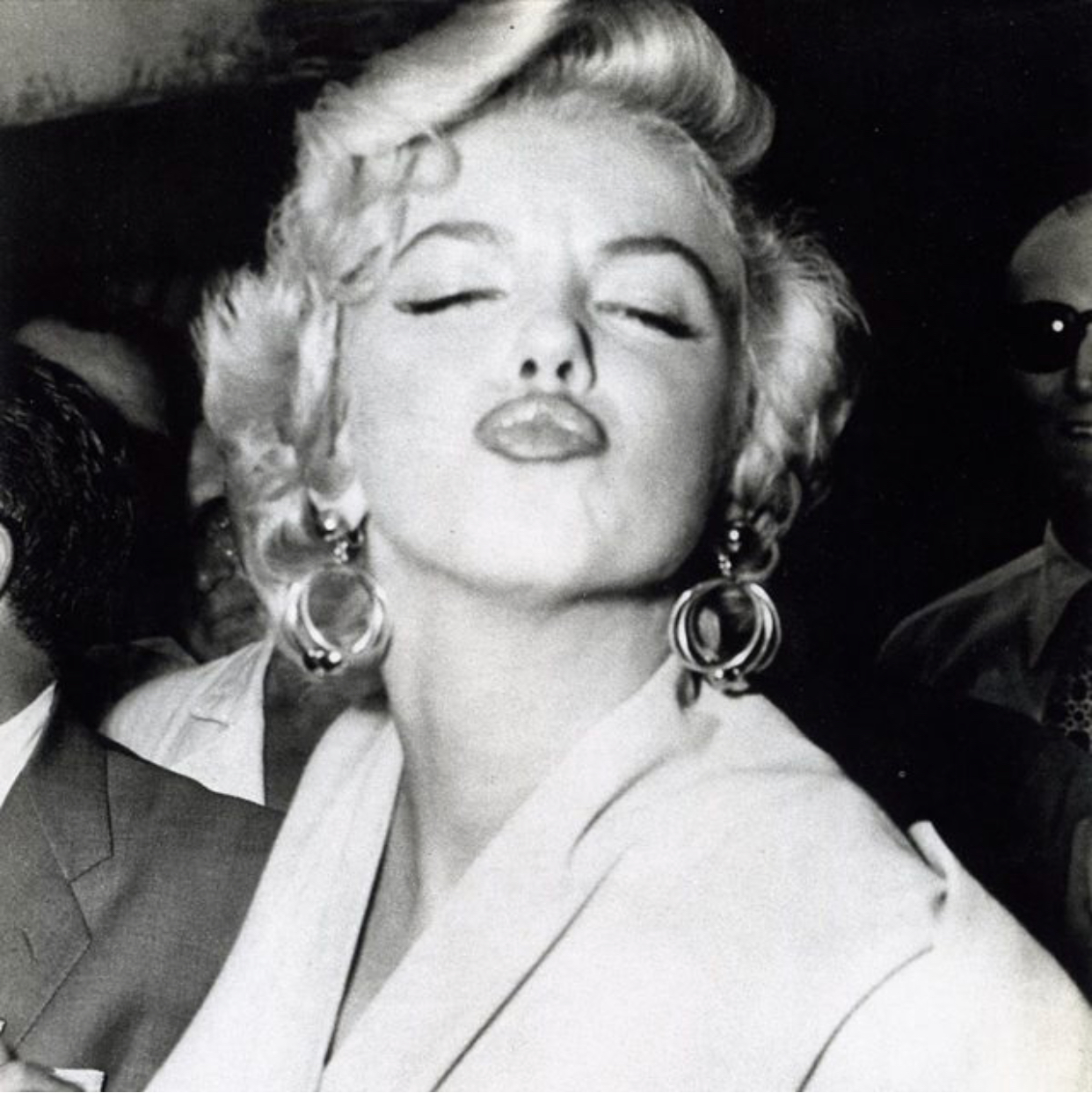 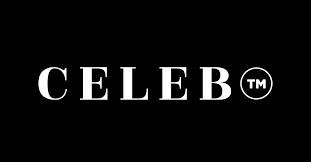 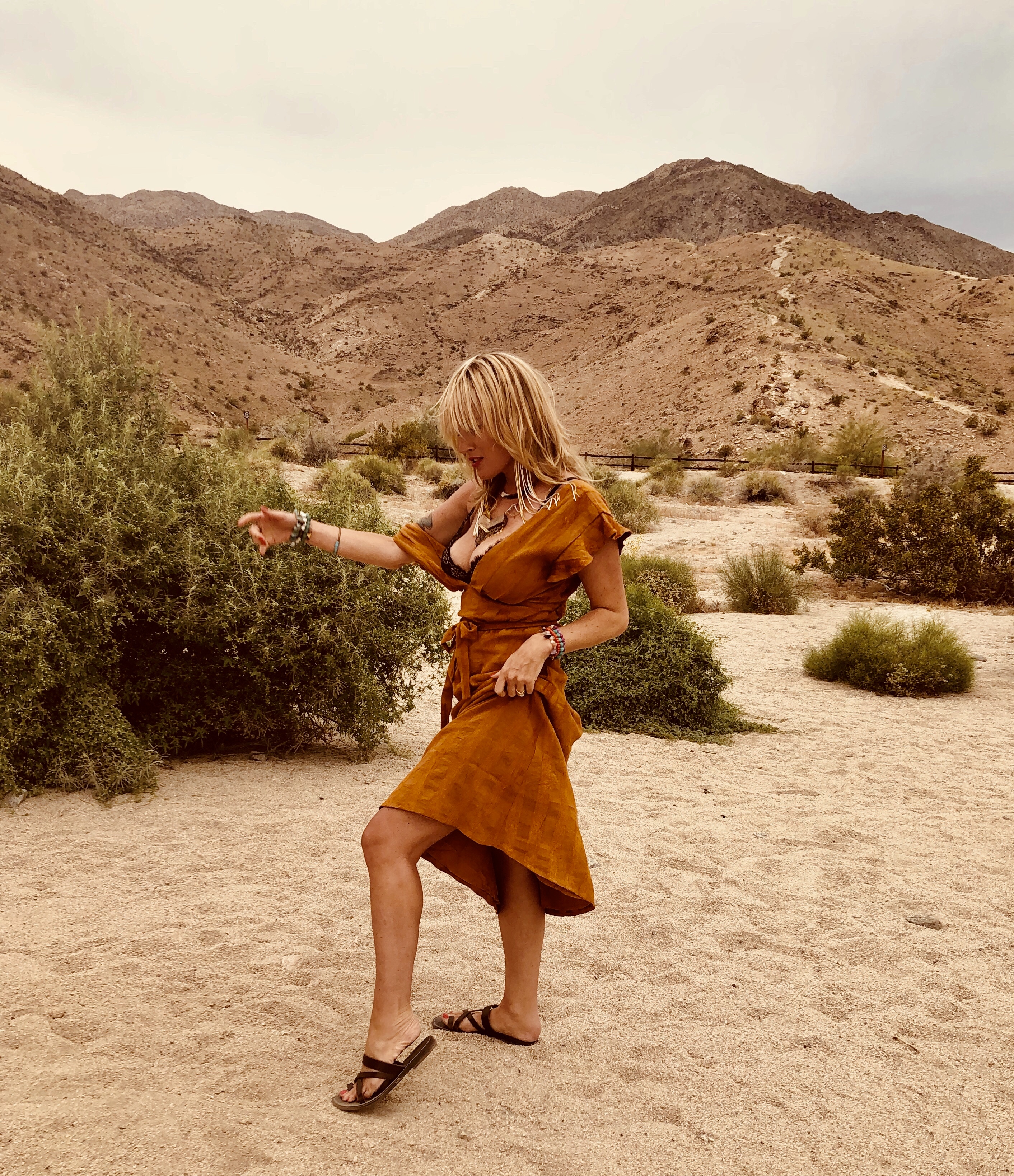 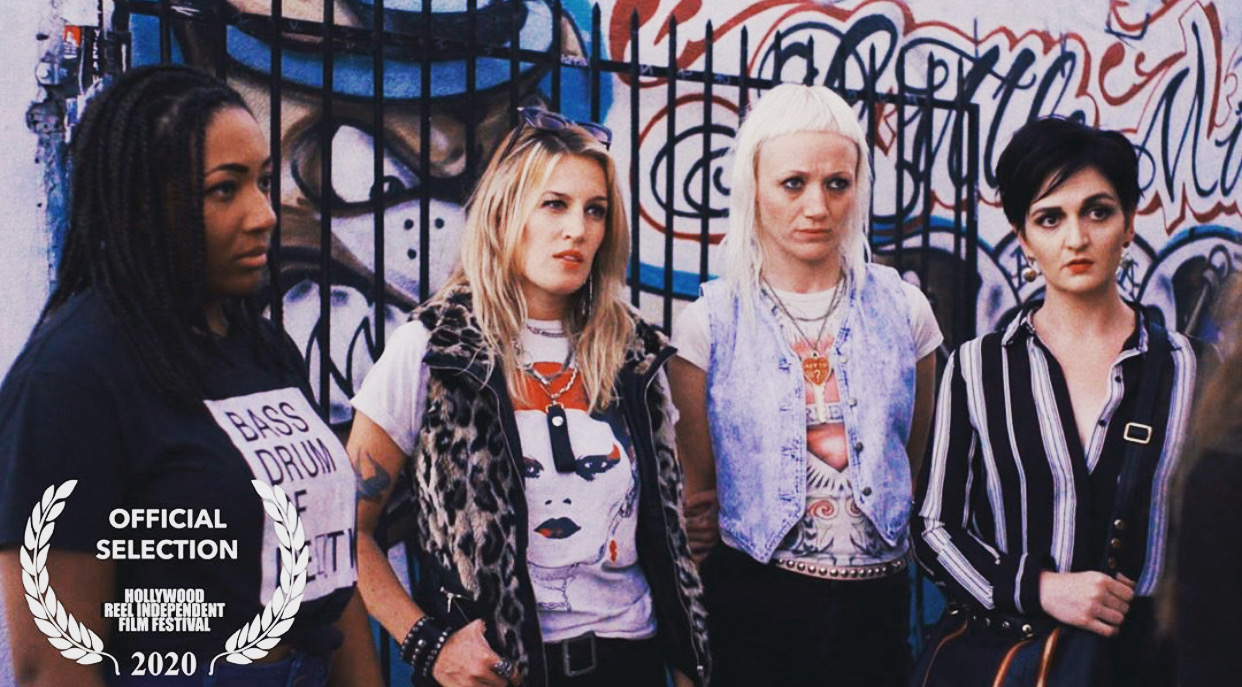 ‘I’ll Be Around’ Nominated for Best Picture, Best Indie Film at HRIFF 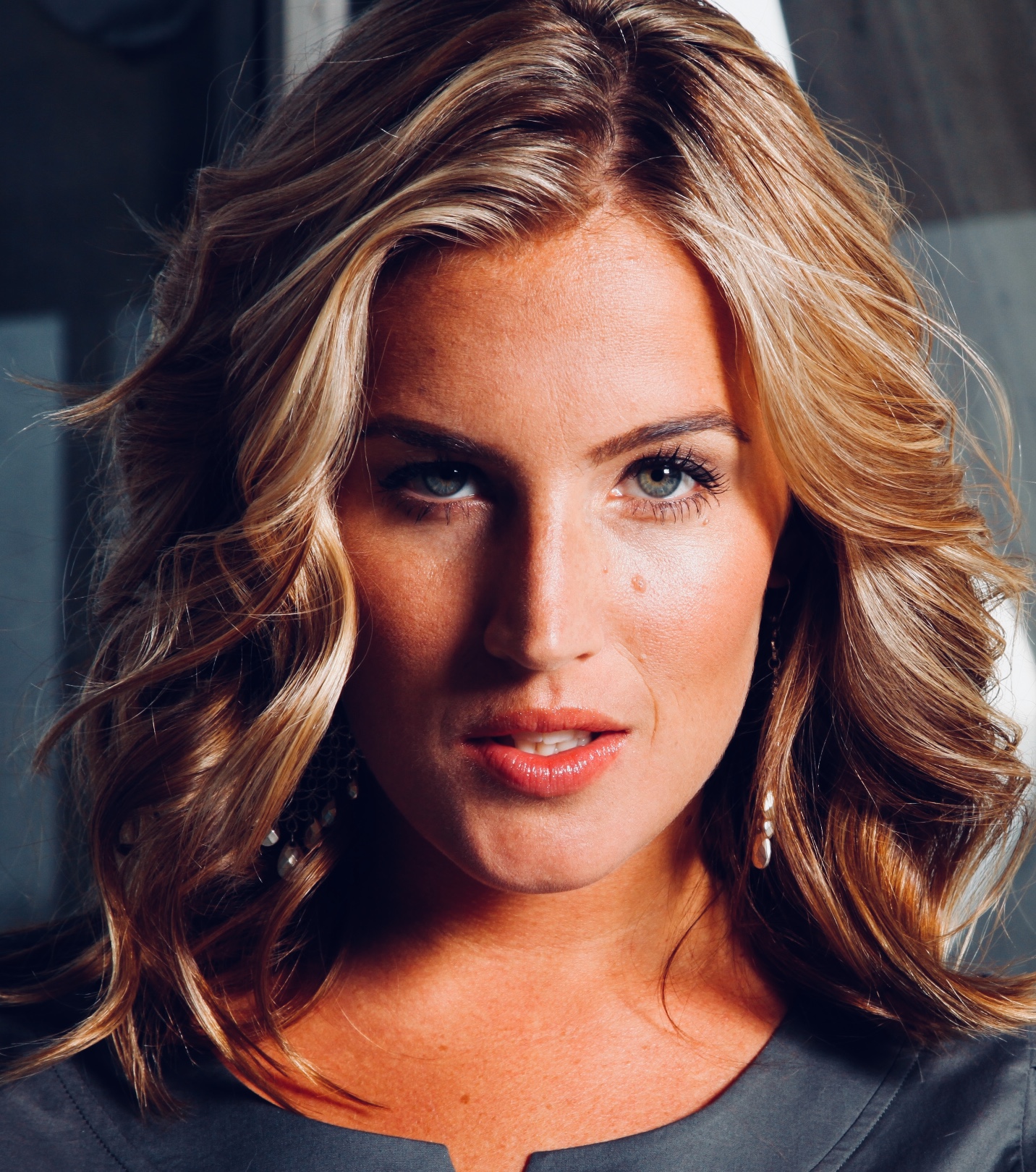 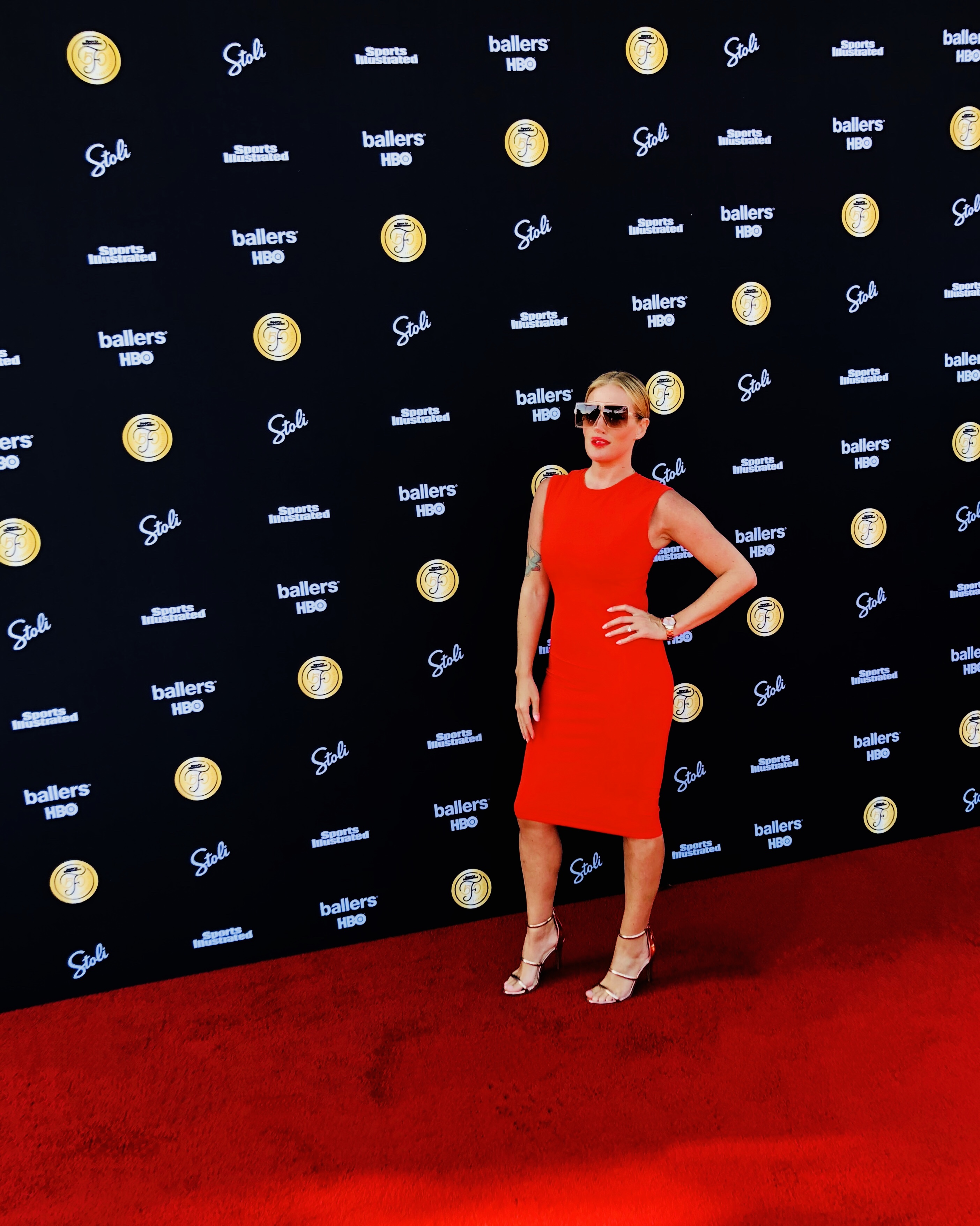 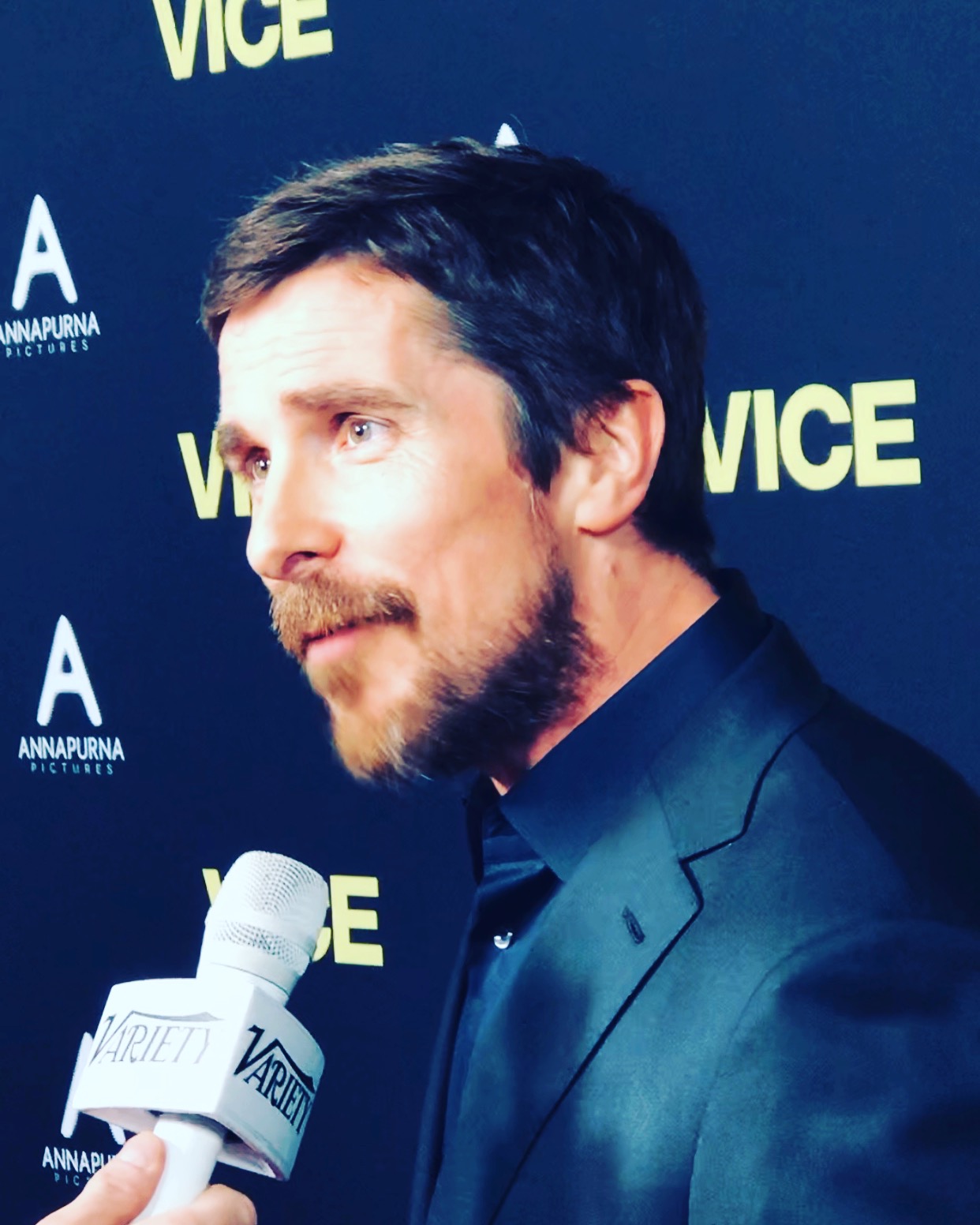 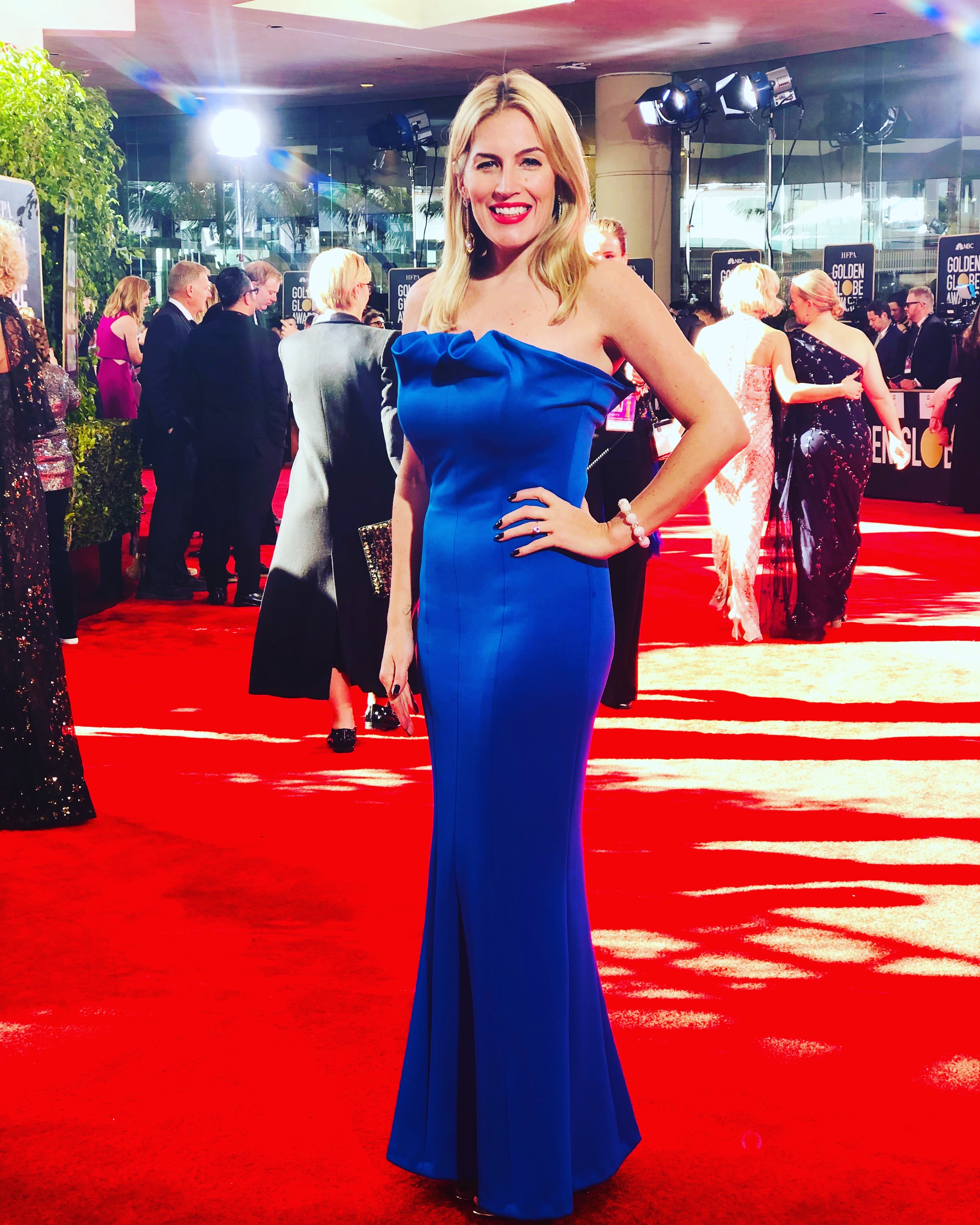